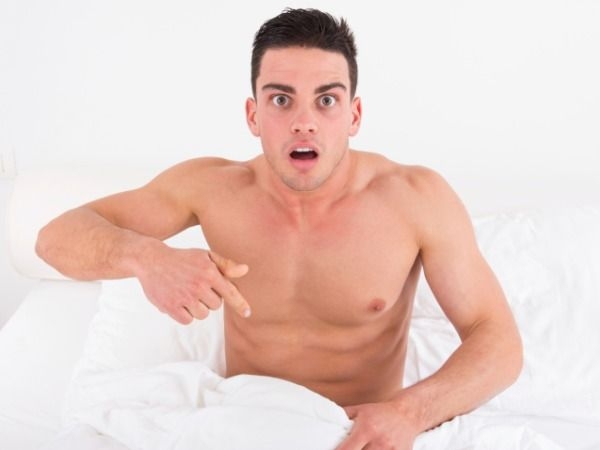 Priapism is a medical condition in which men suffer an abnormally prolonged erection. Typically, the erection lasts for 4 hours minimum in priapism. This condition is rare but it can be very painful for the person suffering from it. A painful erection is a medical emergency that needs to be treated immediately. It can occur in men of all ages.

There can be various causes of a painful erection. Some of the more common ones are given below.

A prolonged erection can be very harmful. Pain is the most common effect but it is the least worrisome problem. When an erection lasts for hours, the arteries are prevented from delivering fresh blood to the penile region. This can be harmful in more ways than one.

Is There Any Cure for Priapism?

There are various treatments available for a painful erection. Injections are a common treatment procedure while oral medications can be given in some cases. In certain cases, surgical options may have to be used.

While various treatment procedures exist, most of them are not perfect, especially the injection method. In some cases, the drug injections are unable to tighten the muscle which is responsible for controlling the flow of blood into the penis.

In such cases, the excess blood will have to be withdrawn from the penis manually. In order to do so, the doctor will have to use a needle to take out the blood. An alternative involves the use of a shunt. In a surgical procedure, the shunt is installed inside the penis. The shunt will divert the flow of blood help get rid of the excess in the penis.

These procedures are certainly painful. At the same time, they are not capable of preventing penile fibrosis in many cases. Therefore, a better treatment is needed for 4-hour erections.

The Possible New Cure for Priapism

Researchers at the University of Texas, Houston, may have discovered a potential cure for a painful erection. They were studying mice that were genetically modified to have a specific gene removed. This gene could malfunction in children leading to a condition known as Severe Combined Immune Deficiency. During their experiments, they discovered that the mice also suffered from penile fibrosis and priapism.

An enzyme known as adenosine deaminase is produced by this gene. The researchers found out that a painful erection could be relieved by replacing this enzyme. It also helped in the reduction of penile fibrosis cases.

The drug used by the researchers to cure priapism is the same one that is used for treating SCID. The researchers did not find any side-effects in the mice caused by using the drug for a painful erection. According to the researchers, it is possible to treat this condition with the help of this drug. However, the drug is not yet tested on humans for this purpose and is still unavailable for treatments.

Share on TwitterShare on Google+Share on LinkedinShare on Pinterest
Related posts
Medications That Can Treat Erectile Dysfunction
Erectile dysfunction is a real problem for men those who are suffering certain sexual problems and other complications in relationships just because of this particular disorder which makes them incapable...
Impotence Is Real – Life Problem
Most men experience erectile dysfunction at some point in their lives. Men suffering from ED have a problem in achieving and maintain an erection during intercourse. Men get embarrassed by...
Alternative Methods for Erectile Dysfunction Treatment
That kind of treatment, which does not correspond to standard medical practice, refers to "alternative" or "complementary" medicine. These methods include special food supplements, herbs and acupuncture are considered to...
Tags: diabetes , Men’s Health , Priapism